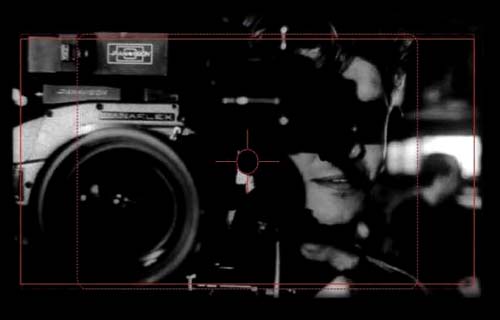 Koalamera del Arte
Jan Dellaert SBC studied economics at the "Jan Van Ruusbroeccollege" (Brussels) untill '88, then continued his higher education at the "Sint-Eligius-institute" in Antwerp where he graduated in '92 and obtained a degree in "Marketing"

Due to his interests in cinematography he continued his studies at the Brussels' filmschool "RITS"(BGM) where he graduated, specialized in 16/35 mm lighting-and camerawork.
During this period and  the following years he credited as  1st AC in more than 100 commercials, 30 music videoclips 35 Feature films and 20 shorts.
In this same period, in which he worked with national and international rewarded DOP's and Directors, he  credited several features as a DOP, camera operator and some as director.
Since the digital revolution, he works as a DOP/camera operator, flexibly adapting  to the ideal format for the job.